-Demand to issue an “official and unequivocal apology” to the victims

On July 27th in Washington DC, at the Rayburn House of Representatives Office Building, the members of Representatives, organizations, scholars and supporters got together to celebrate the 10th Anniversary of H.Res.121.  This event was hosted by the WCCW (Washington Coalition for Comfort Women Issues, Inc).

Instead, the speakers demanded Japan to issue an “official and unequivocal apology” to the victims and accept its responsibility for the crime it committed against the hundreds of thousands of the women and young girls, and educate the next generation about it so it will never recur. 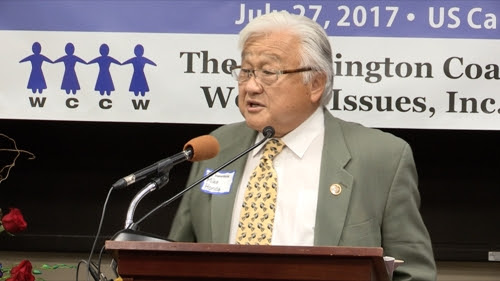 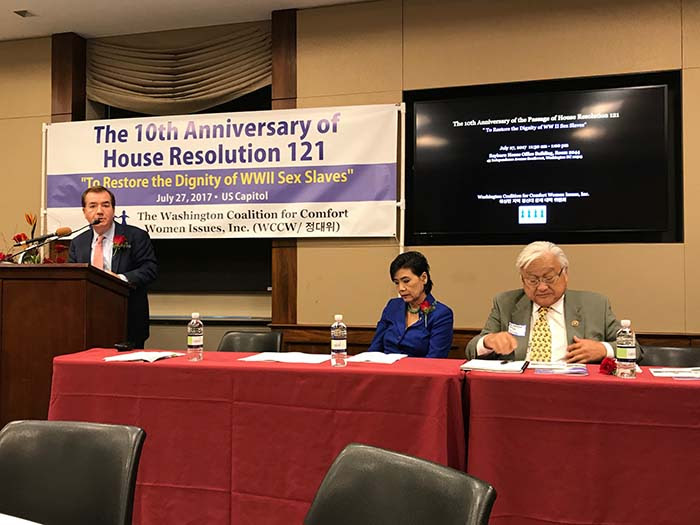 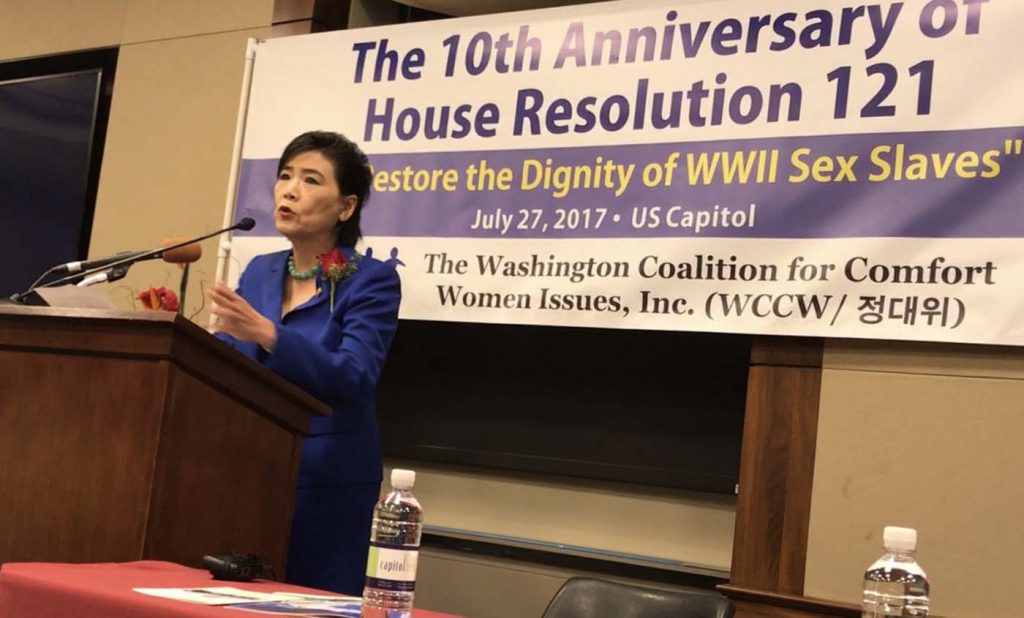 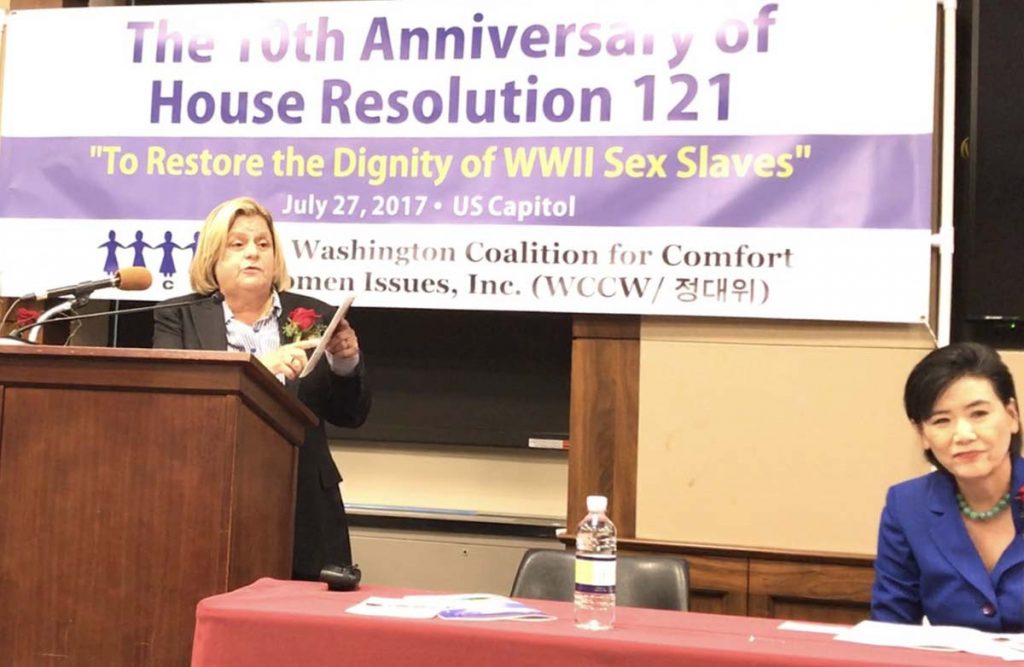 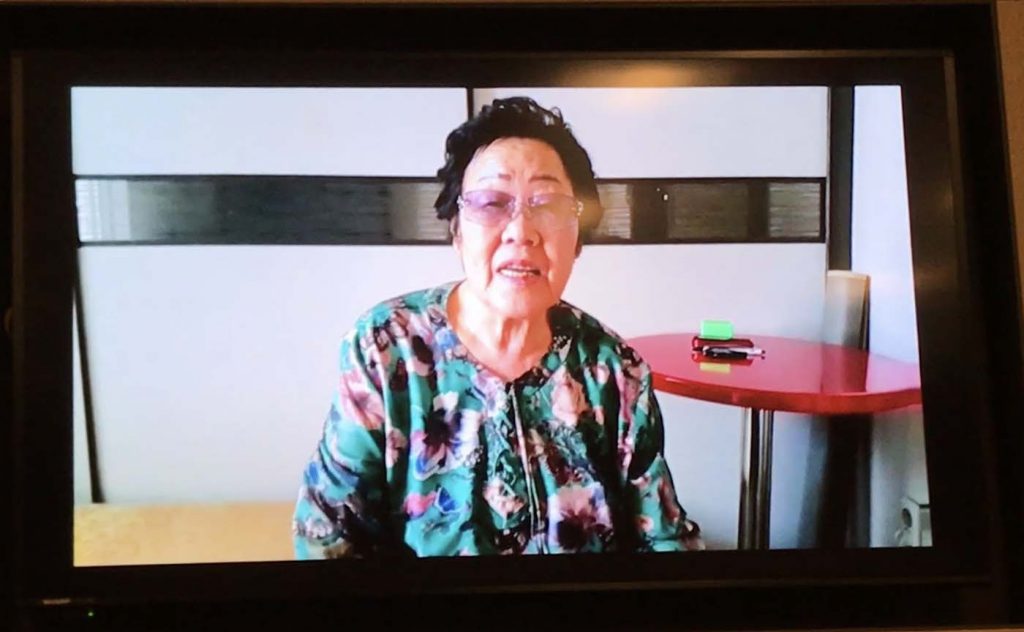 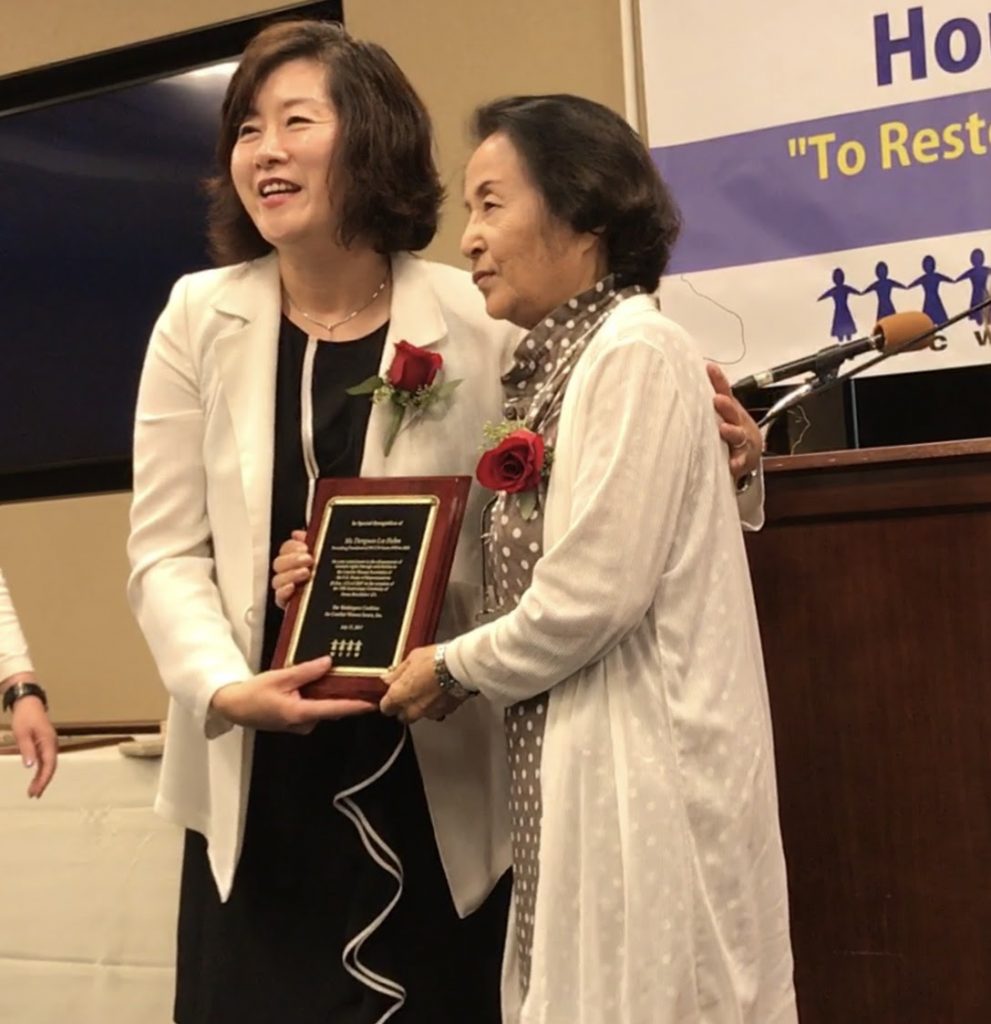 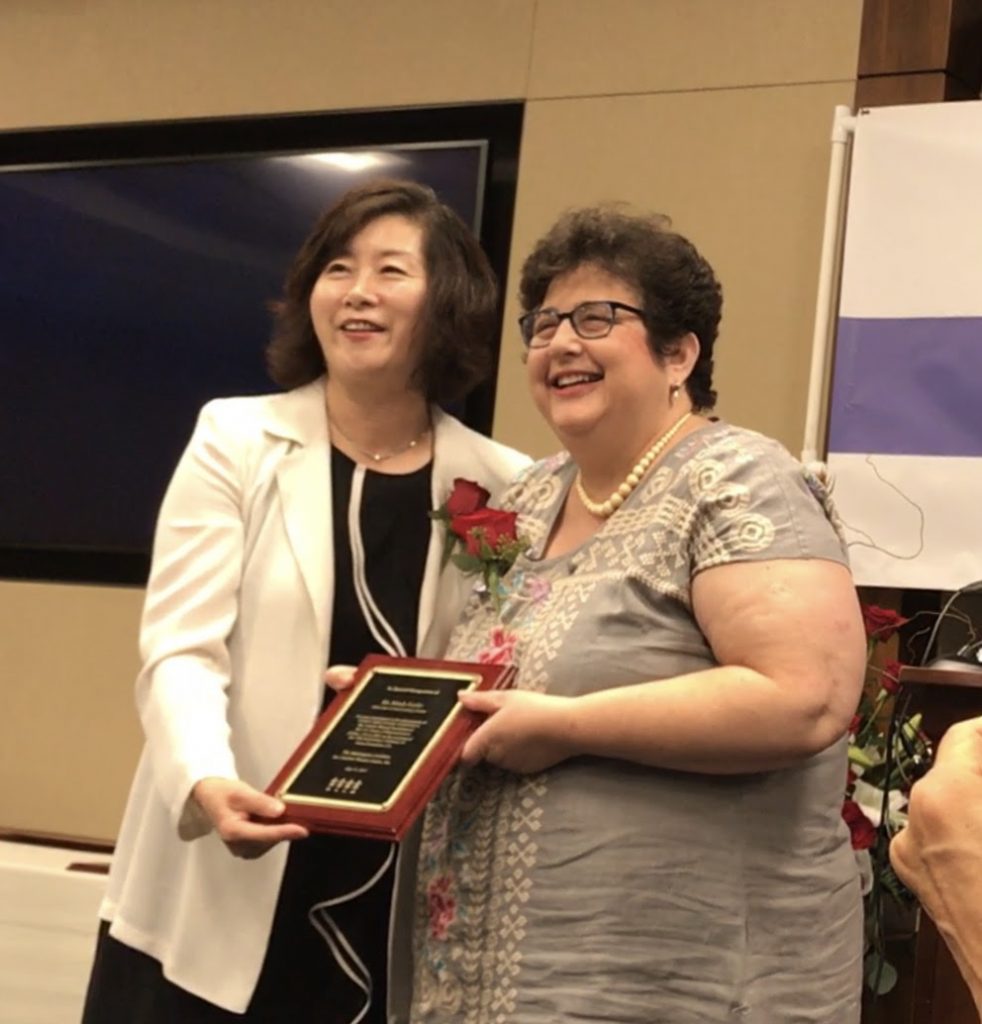 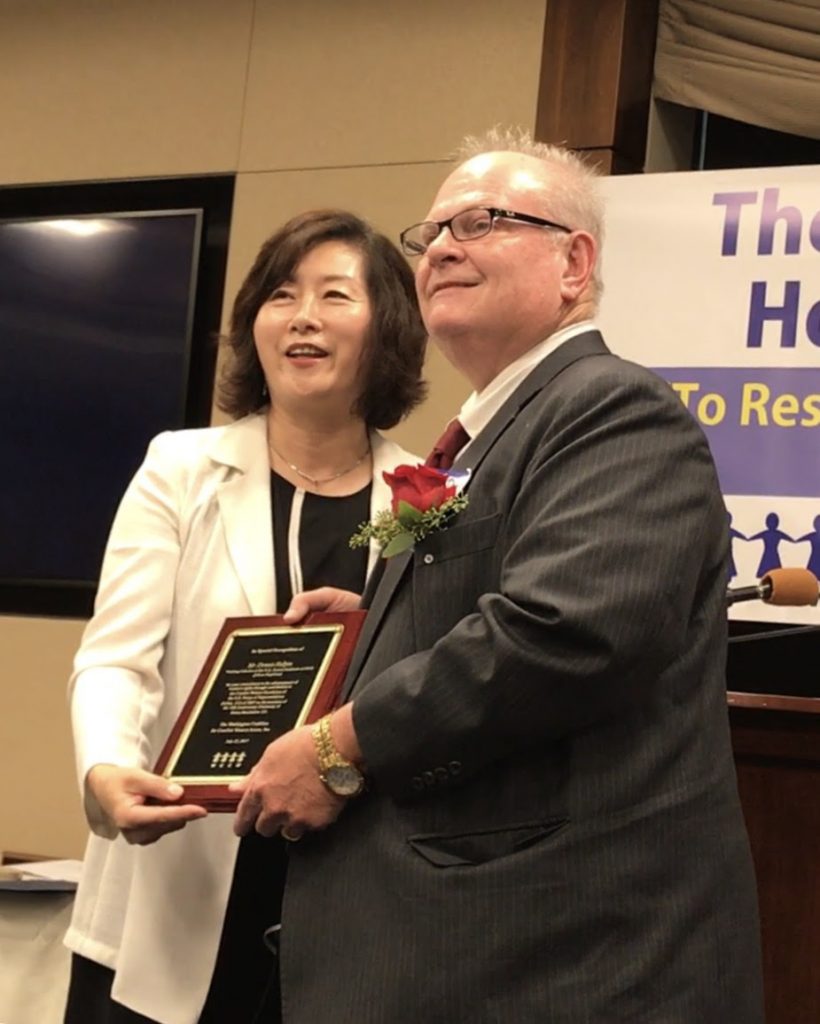 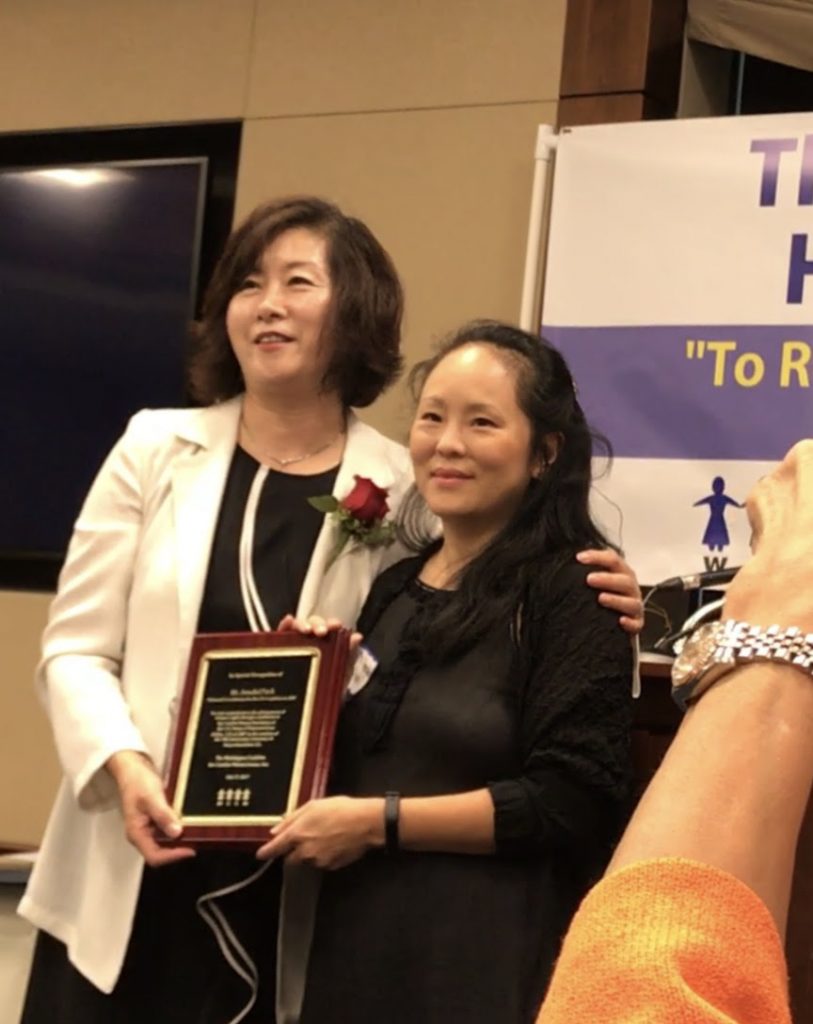 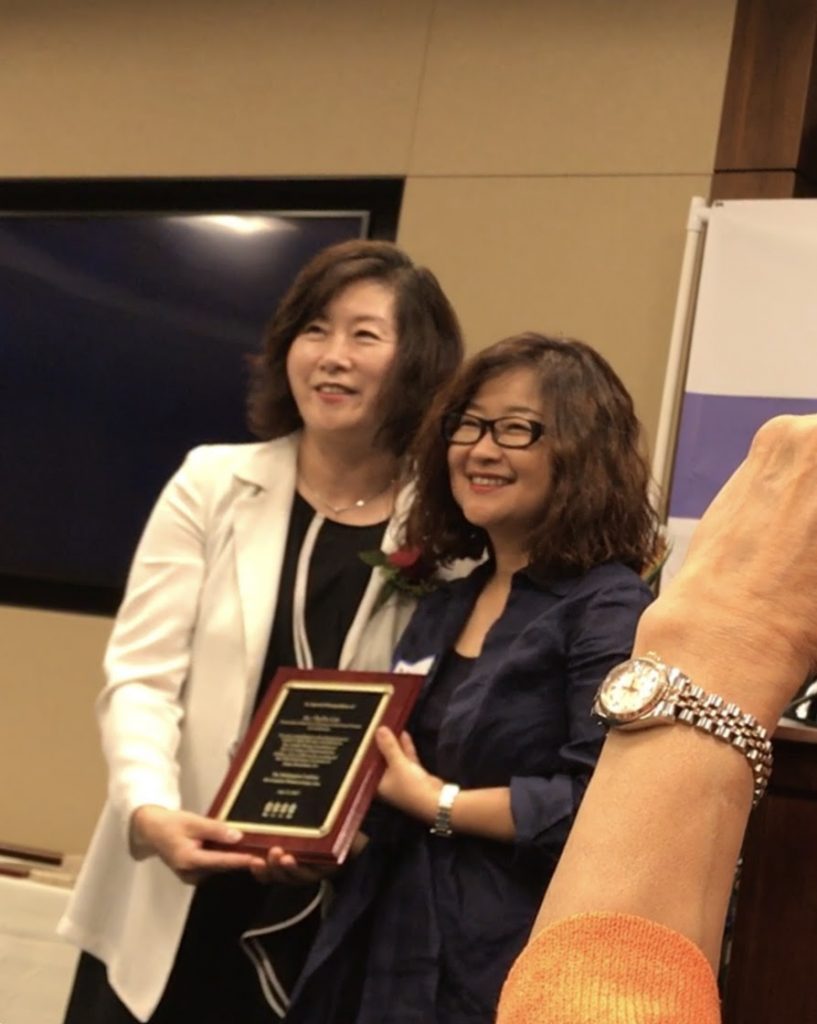