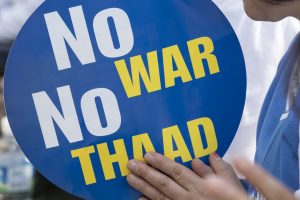 Won-Buddhists strongly oppose the planned deployment of the U.S. Terminal High Altitude Area Defense (THAAD) missile system in South Korea. They have launched a task force and held a rally on October 11 near Boshingak in Chongno of downtown Seoul. Approximately 5,000 priests and members of Won-Buddhism and residents from Seongju and Kimchun joined the rally.

Won-Buddhists protest the THAAD deployment because the Lotte golf course, a deployment site proposed by the Defense Ministry, is located in the vicinity of the birth place of their revered masters.

They are leading their protest under the slogan, ‘Peace is the True Security.’ 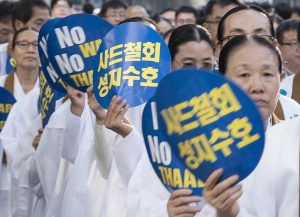 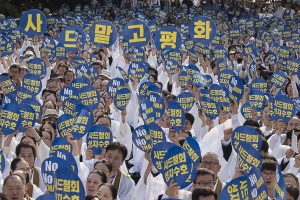 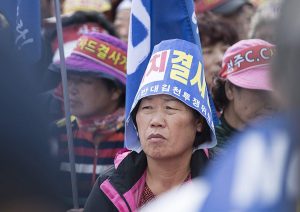 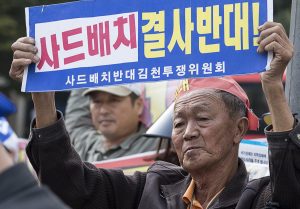 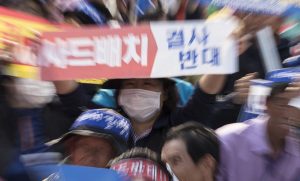 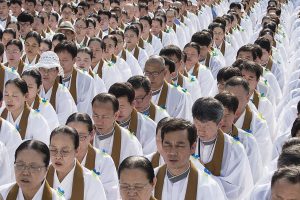 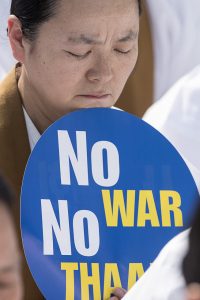 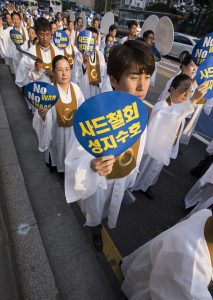 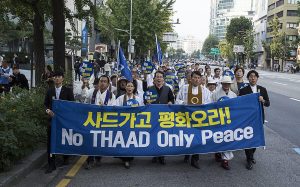 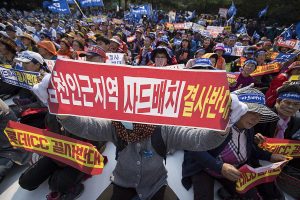