The Trio’s Biking Through History

The Trio’s Biking Through History 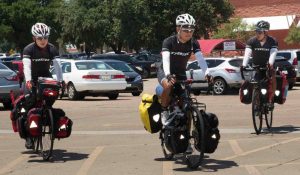 Rio de Janeiro closed the 2016 Summer Olympics last week. It celebrated triumphs over clinched medals, tears and anguish in swallowed defeat, and the plain tenacity of athletes. However, it is not the end of a ride for some.

Three Korean students, Han-kyul Kim, 24, Hyun-gu Kim, 24, and Tae-woo Kim, 22, in their dogged determination, have clipped into their bicycle pedals into a 75-day long journey across the U.S.

This fascinating yet audacious ride is called the “Triple A Project,” which stands for “admit,” “apologize” and “accompany.” They will encounter nearly every kind of terrain, face scorching heat, heavy downpour, buffeting winds, and equipment failures. There are no medals awarded for this, but the incomparable prize, in the midst of grueling climbs and treacherous descents, would be to raise awareness on the issue of Korean “comfort women,” who were forced to serve as sex slaves for Japan’s imperial army.

Not too long ago, on December 28, 2015, South Korea and Japan reached a landmark agreement to resolve their dispute over “comfort women,” at which the administration faced a strong backlash for the agreement as nothing but a diplomatic expediency.

The agreement fell far short of constructing a redemptive dream for the former comfort women, leaving them even more desolate. It was a vaguely worded compromise that failed to clarify whether Japan’s apology was legal or moral. In addition, Japan made it clear that the $8.6 million payment was but a humanitarian contribution and not legal reparations – if its implication were carried logically, it would acknowledge legal as well as moral culpability.

“Only a handful of U.S. citizens know about what happened,” Tae-woo Kim told The Dallas Morning News. “We are meeting with families and sharing information.”

In the same interview, Hyun-gu Kim added, “We’ve met good people so far.” In Dallas, they have met with Dr. Rick Halperin of Southern Methodist University’s Embrey Human Rights Program, a recognized international authority on human rights, in an effort to increase awareness of the plight of “comfort women.”

For second year in a row, ordinary students on wheels from Korea have trekked extra miles to spread awareness about the Korean women forced to sexual servitude under Japan’s colonial rule. But it is the very first for the three roadies.

The trio began their meaningful pedals in Los Angeles, carrying with them: a banner displaying the title “Triple A Project,” T-shirts inscribed with the words “For Human Rights, For Comfort Women,” and hand-out fliers describing their cause. They will continue to Chicago and Washington, D.C. and hold rallies en route before their final meters in New York. 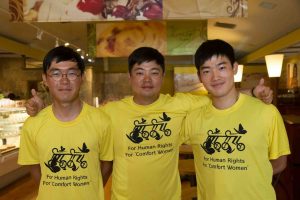 In an interview with the Hankyoreh, a South Korea daily newspaper, they said they had chosen bicycles because bicycles are powered only by the physical strength of the riders, which exhibits their passion and dedication. Indeed, passion with the plight of others makes for compassion.

Nothing may be adequate to account for the immeasurable pain of these comfort women, but these young men and their acts of stretching empathy to a standard higher than emotion may win Korea an honorary gold medal in offering some consolation for these women and everyone who suffers with them. 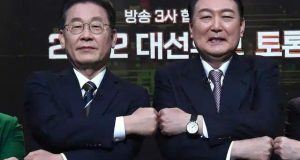 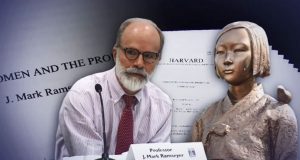 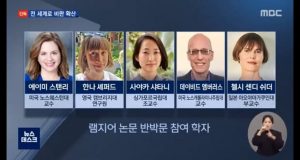 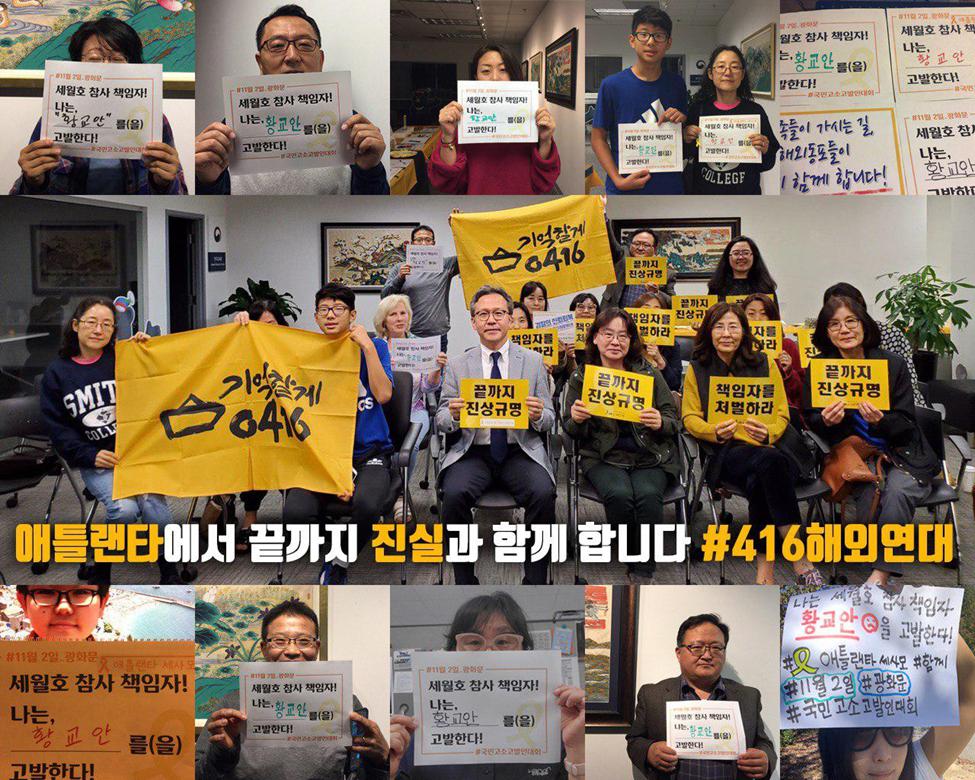