During the rally Kim Hang-Kon, county chief, shaved his head to express his strong opposition to the government’s decision. Protesters themselves tried to control the rally site carefully to avoid any false accusations by the conservative media. In previous rallies the media accused protesters that they were being manipulated by outside anti-government forces. 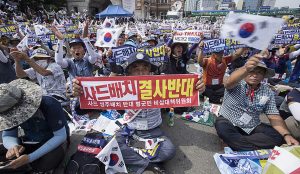 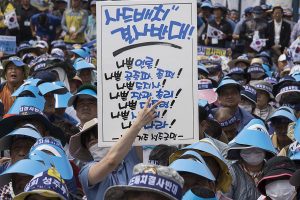 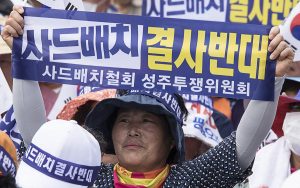 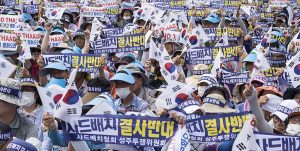 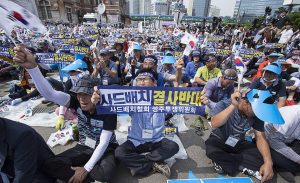 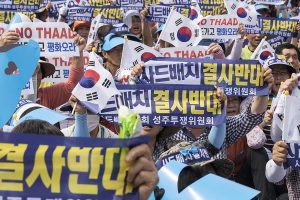 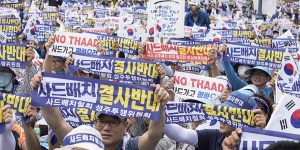 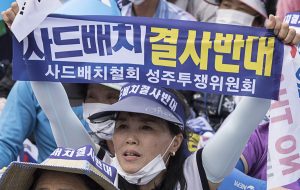 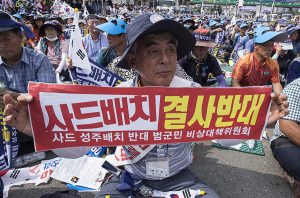 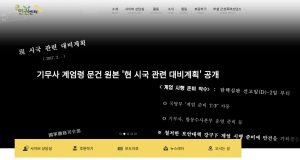 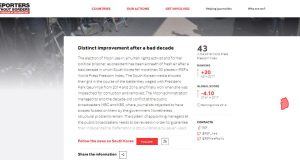 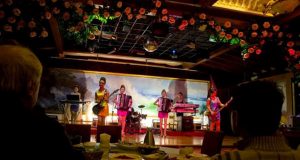