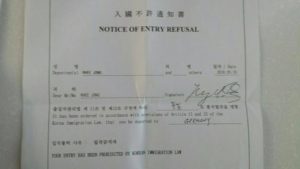 An update on the deeply regretful deportation of a Korean-German and a German citizen by the Korean government.

Yesterday the South Korean government under President Park Geun-hye denied the entry of a Korean-German (80), Lee Jong-hyun, to his mother land.  Mr. Lee was accompanied by his German wife . Mr. Lee who had been invited officially by the May 18th Memorial Foundation was scheduled to participate in this year’s anniversary celebration for people’s democratic uprising against the brutal massacre by the new military junta in 1980.

Mr. Lee went to Germany in the 1965 as one of many Korean mining workers whom then the “development dictator” President Park Chung-hee (the current President’s father) dispatched to Germany to earn Korean’s much needed foreign currency at the time. Though he started as a migrant mining worker in a foreign land, he distinguished himself by obtaining his college education.  Later he married a Germany citizen, formed a respectful family (two sons with PhDs), and has been active in the Korean-German community.  Most importantly, Mr. Lee has contributed to raising awareness on the brutal massacre of civilians in Kwangju in 1980 by then new military junta and ensuing courageous democratic struggles of people, which later became a catalyst of Korea’s famous democratic regime transition in 1986-87.

In next few weeks, President Park is scheduled to travel to African countries and France.  One hopes that President Park Geun-hye allows the same rights of freedom of travel that she enjoys to her own people as well as the citizens of EU (in this case, Mr. Lee and his wife).  Today’s international world can be understood as that of norm-binding.  One wishes that the Korean government abide by international norms and customs.

After having been detained at the Incheon International Airport, South Korea, for more than 24 hours, both have now been deported to Germany and are due to arrive in Frankfrurt today.  It is deplorable that President Park Geun-hye denied the entry of a 80-year-old Korean to his own motherland.

Imagine how humiliating experience it must have been for Mr. Lee—being deported by his own motherland?  He is an 80-year-old man.

Please demand the Korean government offer an apology to Mr. Lee and his wife and invite them back to Korea!

References: (This is a hastily prepared update. Please forgive the lack of substantial information/references on this).

The Lasting Significance of Kwangju http://fpif.org/the_lasting_significance_of_kwangju/ 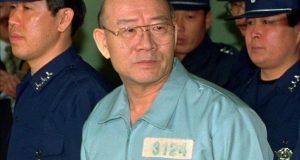 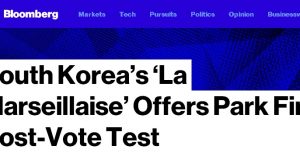 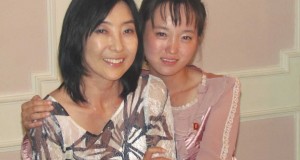 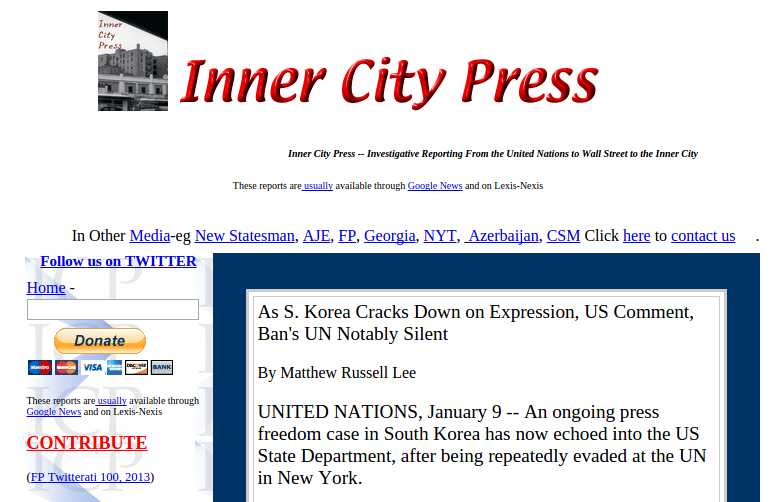