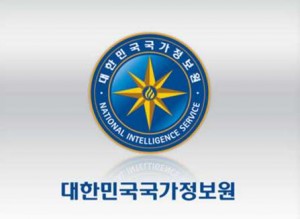 The National Intelligence Service (NIS) of South Korea is embroiled in a controversy over warrantless and potentially illegal interception of telecommunication information of private citizens, including members of minority opposition parties, families of the Sewol Ferry disaster, college students, and others.

On one day, January the 7th, NIS tapped the phone records and network metadata of one of the parents of the Sewol Ferry disaster survivor, Se-Hoon Park, the president of the Korea University Student Council, 9 Hankyoreh reporters, 4 lawmakers and executives from minority opposition parties, and 19 members of the Korean Confederation of Trade Unions (KCTU), Hankyoreh reported.

NIS explained that phone records were collected during a general investigation into violations of the National Security Law. This, however, raised accusations of “illegal surveillance”, as the 32 citizens who were secretly investigated have been found to lack any connections to the individuals whom NIS have named are their target suspects.

A recent hearing for the Sewol Ferry disaster revealed that Sewol crew members and an NIS agent were in close communication, which made the NIS’s claims look less than convincing.

Civic organizations in South Korea now demand the NIS clarify how it used the collected information, and accuse the NIS of spying on any individual or group which criticizes the current government.

South Korean lawmakers recently filibustered for 192 hours and 25 minutes, a world record, to oppose the controversial Anti-Terrorism Act – the set of laws that permit the wide expansion of the NIS’s information gathering powers, including unprecedented access to people’s private lives.

Se-Hoon Won, the former chief of NIS, stands accused of multiple crimes, including tampering with the presidential election in which South Korea’s current president, Park Geun-Hye, was elected. 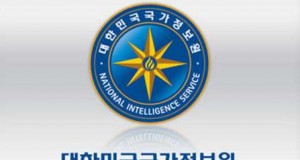