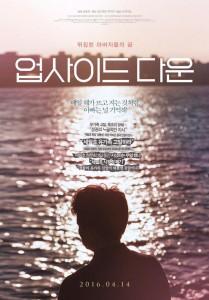 A South Korean documentary film based on the Sewol disaster from April 16, 2014 including the heartbreaking stories of the families of the victims will be featured at the Boston International Film Festival (BIFF) next month.

The movie ‘Upside Down‘, directed by Kim Dongbin, has been invited to the BIFF this year and will have a showing on Friday, April 15, 2016 in downtown Boston.

The festival, which celebrates its 14th anniversary this year, invites artistic and creative independent and experimental films from all over the world. Out of 75 international films that have been invited this year ‘Upside Down’ is the only South Korean film.

According to the director the title of the film ‘Upside Down’ suggests that the society is upside down in regards to common decency and justice. It also is referring to the literal capsizing of the South Korean ferry Sewol.

On April 16, 2014 the overloaded ferry Sewol capsized and sank on a routine voyage off the southwest coast of South Korea and killed over 304 people. Most of the victims were high school students on a school trip to an island. The government has been widely blamed for its handling of the disaster including failed rescue efforts.

For the past 2 years following the disaster, efforts to find the truth about the cause of the accident and the reasons for the government’s botched rescue operations have progressed very slowly, frustrating families of the victims even further.

‘Upside Down’ is a film about how grieving families from the Sewol victims have dealt with the loss of their children through interviews with 4 fathers who lost their children during the disaster. It also interviews 16 people from different professional fields to dissect and discuss the systemic problems and corruptions in the South Korean society that had led to the disaster.

The movie will also be released on April 14 nationally in South Korea. 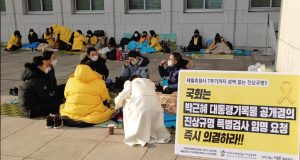 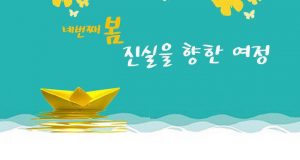 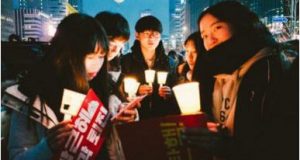 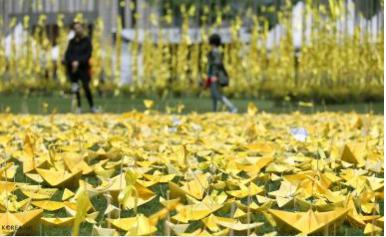