South Korean students and civic groups gathered in front of the Japanese Embassy in Seoul early Wednesday, denouncing the agreement that South Korea and Japan had reached on Monday to settle their dispute over the ‘comfort women’ issue. They particularly condemned the government for having accepted the terms Japan had demanded, including a promise not to criticize Japan over the issue again. Ms. Lee Yong-soo and Ms. Kil Won-oak, former ‘comfort women’, joined this Wednesday’s protest rally to resolve ‘comfort women’ issues. 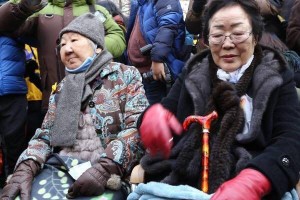 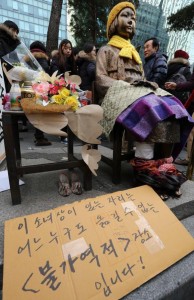 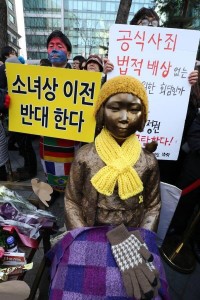 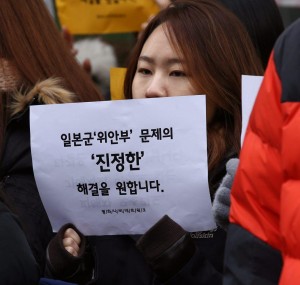 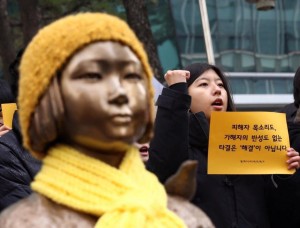