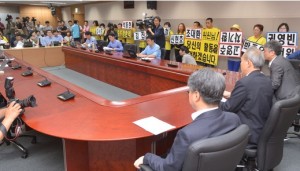 The families of the victims and their supporters are holding signs showing names of the panel members recommended by the government during a press conference on July 13. photo : Newsis

In January of this year an independent investigative panel to probe into the Sewol ferry disaster was opened under a special law passed last November, but it has barely initiated its work, since South Korean government has not given the money it promised.

Earlier this year the panel asked the Ministry of Strategy and Finance for a budget of 16 billion won (about $16,000,000), but has so far received none with an answer that it is still under review. The panel has been given no clear indication as to when the budget would become available.

The investigative panel is effective only for a year and six months at the most, including a 6-month extension that is allowed by the special law. Seven months of that period have already been wasted while the panel waits for much needed financial support. Some people suggest that the government may be seeking to hamper the investigation by not releasing its budget.

The overloaded Sewol ferry capsized and sank off Korea’s southern coast on Apr 16, 2014, killing 304 people, including 250 high school students on their school trip. Immediately after the accident President Park promised the victims’ families and the entire nation a thorough investigation into the sinking of the ferry.

Last November a special bill to probe into the the disaster was finally enacted after lengthy political conflicts and debates between the rival parties and numerous protests by the families of the victims and their supporters, although the bill would only allow the independent investigative panel a very limited authority over its investigation and prosecution.

Later that year the government tried to reduce its power even further by curtailing its budget and personnel and installing government officials in its major positions through an Enforcement Ordinance. At this time the government has still not released any funding, which is stalling the entire investigation by the panel. 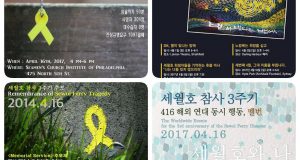 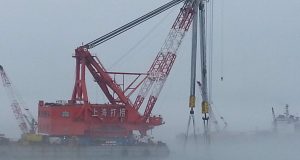 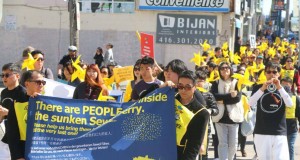 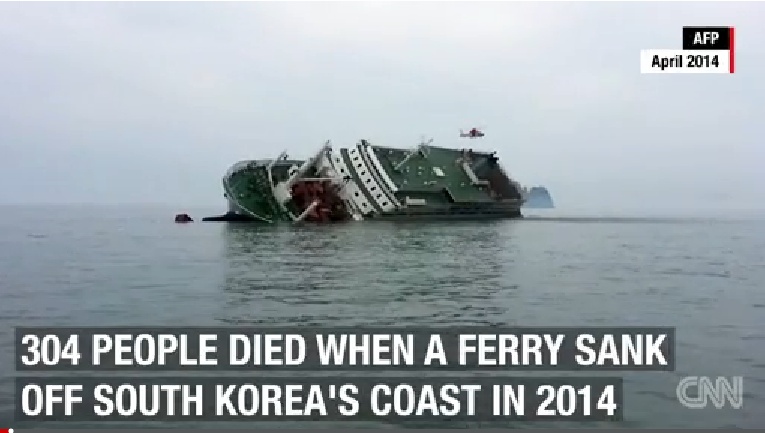