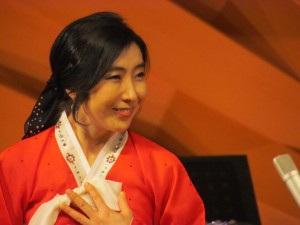 Ms. Shin Eun-mi is a Korean-born American citizen who, last December, was giving a series of talks in South Korea discussing her visits to North Korea. She was accused of praising North Korea during her lectures and even threatened and sued by conservative extremist groups in South Korea. During one of these lectures a high school student who belonged to one of these extremist groups threw a homemade explosive device towards her. She was left unhurt, but several others were injured.

Following this incident Ms. Shin was banned from leaving the country for 30 days and was questioned by the police and the prosecution over several different occasions for a total of more than 50 hours. The prosecution was not able to indict her as they could not find any evidence to substantiate the charges of her violating the controversial National Security Law. She was, however, deported on January 10th without any reasonable justification provided.

On January 9th a spokeswoman for the State Department, Jen Psaki, said when asked about Ms. Shin’s case, “we take our obligation to assist U.S. citizens overseas seriously. We’re in contact with Ms. Chung (Ms. Shin’s American name) and providing all possible consular assistance.” She also expressed her concerns regarding the situation in South Korea where the freedom of expression had apparently been restricted.

During an interview last week with NewsPro, where Ms. Shin discussed her saga in South Korea, she mentioned having asked Mr. Roberto Powers, a consul general of the U.S. Embassy in Seoul, for protection and assistance after the bomb incident, but had been told to go to the local police instead for help. Ms. Shin also said that she had received no response from him to her follow-up emails afterwards. In fact, still no one from the U.S. government has contacted her from the time of the bomb incident until now.

NewsPro contacted the U.S. embassy on February 8th and the U.S. State Department on February 9th to inquire what measures had been specifically taken in order to protect Ms. Shin, a U.S citizen, who faced a danger in a foreign country. The State Department needs to clarify what Ms. Jen Psaki was referring to when she mentioned ‘all possible consular assistance’. Mr. Powers should also explain what kind of assistance the embassy had provided her with up to the time of her deportation.

It would be a serious problem if it turns out that the government has not taken proper steps to protect its citizens and an even worse issue if it has lied to hide its negligence. NewsPro has heard from neither as of February 12th. 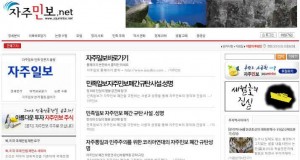