Kim Young-Oh went to the Blue House on Tuesday August 19, 2014 to request a meeting with President Park Geun-Hye, but he was only met by a number of policemen in their civilian clothing near the Blue House, blocking his way. Kim had been on a hunger strike for 38 days demanding parliament to pass a special bill to enable an independent and thorough investigation into the Sewol disaster.

The Sewol ferry sank on April 16, 2014 off the Southeastern coast of South Korea, killing more than 300 people, most of which were high school students on their field trip. The government failed miserably in its rescue operations, as a result, not a single living person who was trapped in the capsized ship was rescued. Kim’s 16 year-old daughter was one of those 300 who drowned.

Such a compelling moment happened last Friday during Pope Francis’ visit to South Korea when he stopped his car to comfort Kim on the street, after he saw Kim from a distance. Kim asked the pope to support the families’ efforts to expose the truth about the disaster and to put pressure on the Korean government to act. He pleaded to the pope, “Please do not forget the Sewol.” Kim has said during an interview with the Boston Globe that he had no reason to live if he could not clearly find out the truth of his daughter’s death.

The ruling party and the main opposition party have reached an agreement again on August 18, 2014 by further negotiating some of the details of the special bill. However, the families of the victims of the disaster were not satisfied with their agreement which left out critical parts of their demands: the authority to summon anyone holding relevant information and to prosecute whoever is found to be guilty. As the bill still sits in deadlock in parliament nothing has been done to investigate into the Sewol disaster even after 4 months have since passed.

According to the local media the Blue House has rejected Kim’s request for a meeting with President Park. “Pope Francis met us on a few occasions while he was here, definitely more than our president has done.” said Kim Young-Oh, who was so weak he could barely walk. “I have requested another meeting on August 21st. I expect she will see me at least once.” 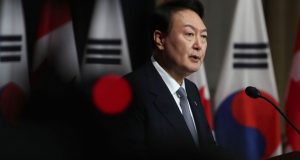 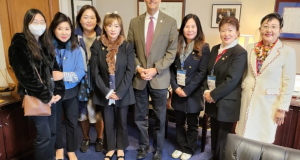 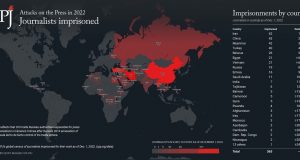 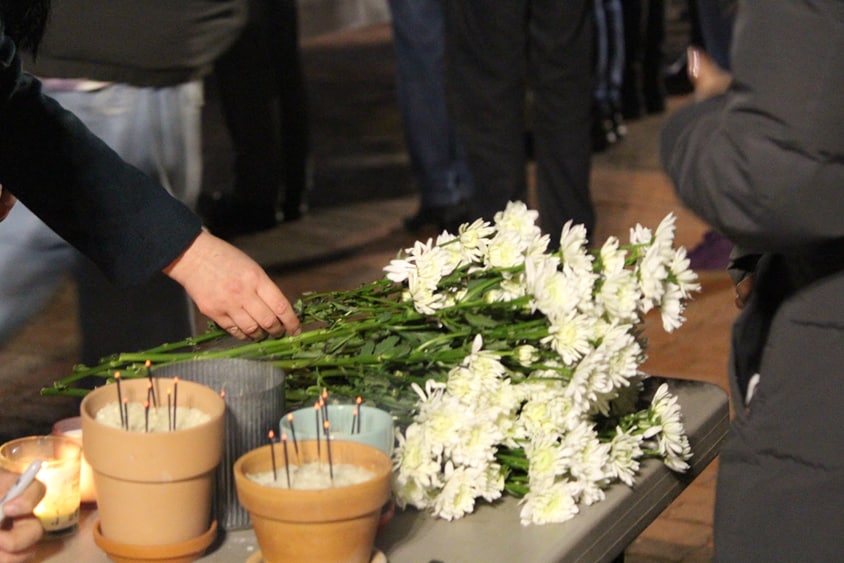